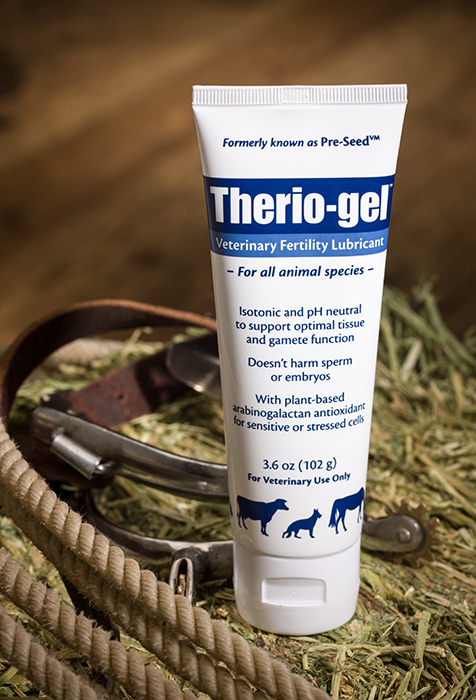 For Animal Use Only

“Just wanted you to know that I used Therio-gel* on all of our stallions for shipping and it was wonderful. I really liked it on our 24 yr old stallion. His semen stayed excellent with the use of the Therio-gel.”

Identifying Other Veterinary Lubricants to Avoid 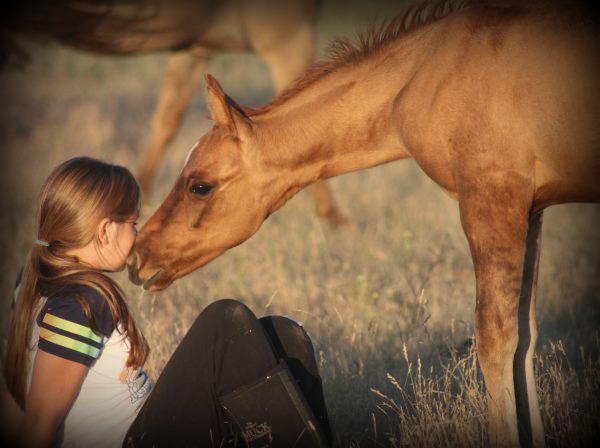 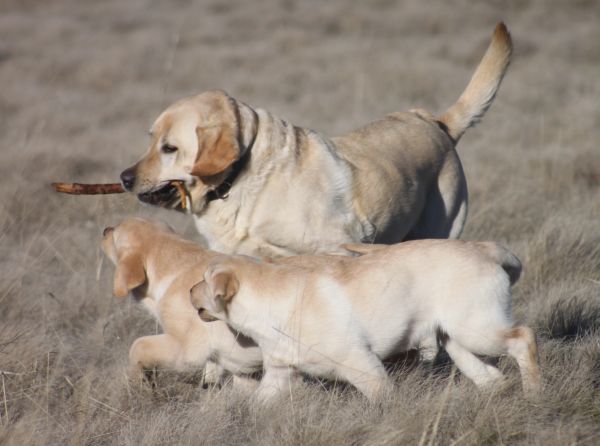 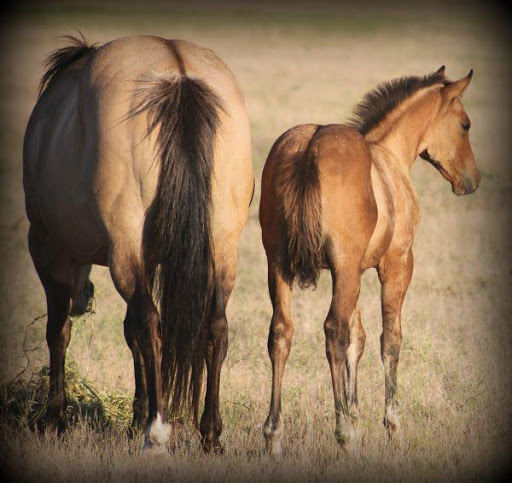 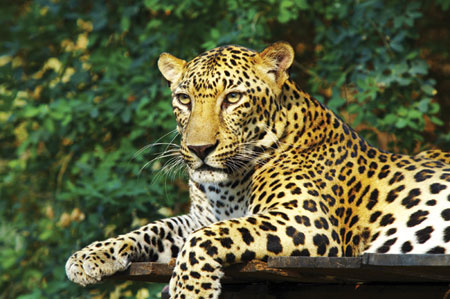 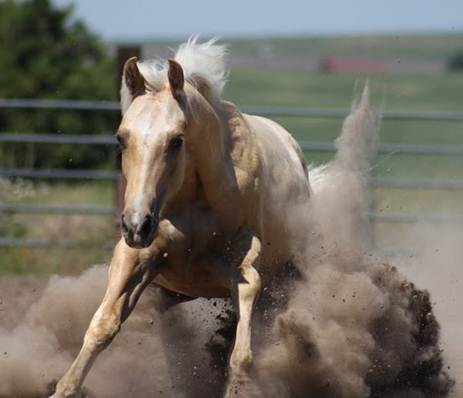 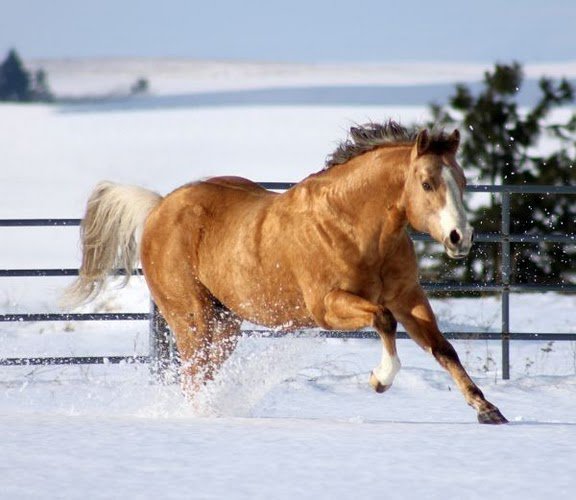 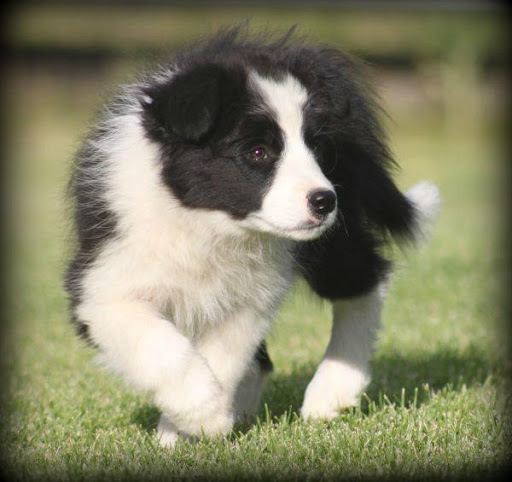 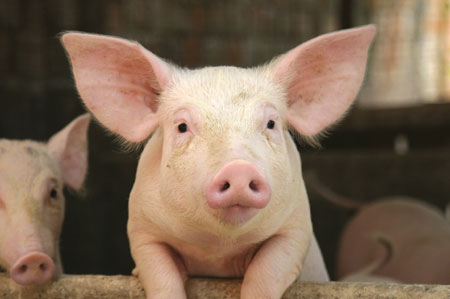 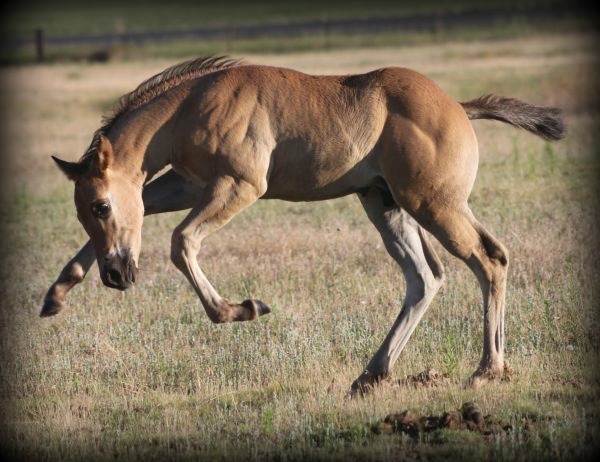 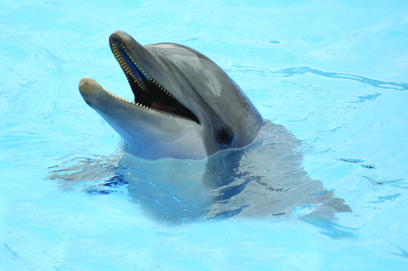 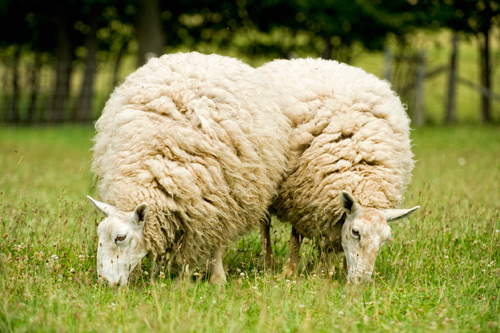 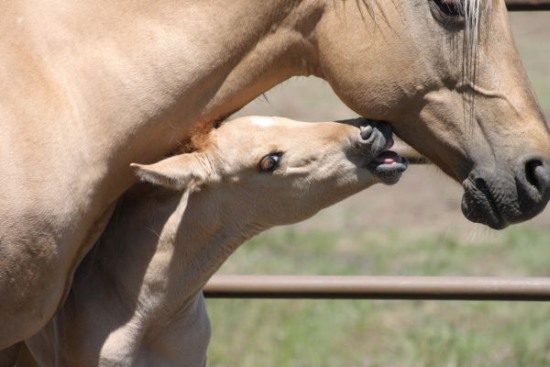 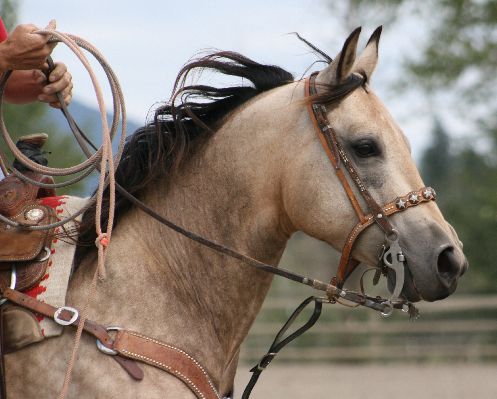 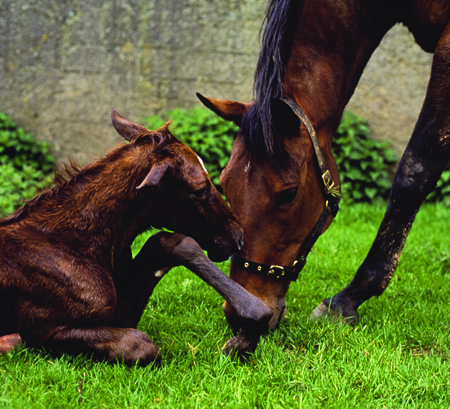 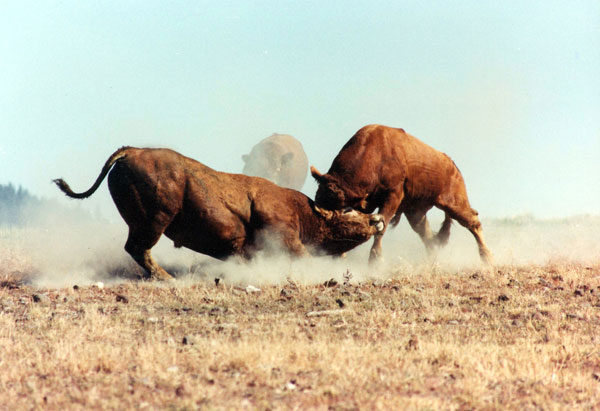 Here are some guidelines to help identify other lubricants you may wish to avoid in your practice or farm.

For Animal Use Only

“Therio-gel* does what it says… It’s smooth and easy to use and less messy. I have used it on my Bulldogs who need AI…I would recommend it to all. Thank you for a great product.”